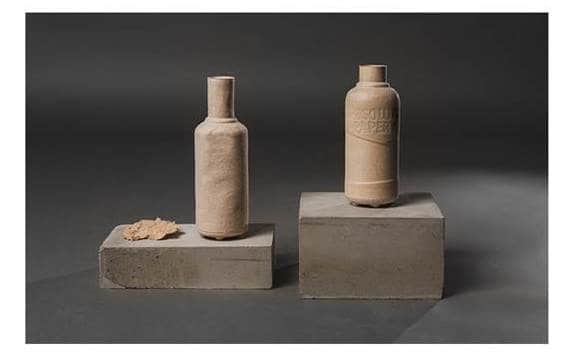 Latest packaging innovations aimed at cutting back on plastic and carbon emissions. According to firms
Supermarket giant Aldi is taking steps to green its red meat, by rolling out cardboard packaging across its entire steak range in 890 UK stores.
The move – which it estimates could save 1,100 tonnes of plastic a year – will see the new packaging introduced for the supermarket’s 15 steak products from the start of October.
The cardboard packaging is recyclable, once the protective film has been removed, and is sourced from sustainably-managed forests, Aldi said.
The firm’s managing director Luke Peech added that reducing its plastic footprint was “a fundamental area of focus for us as a business.”
“We’re constantly reviewing the products we offer to see where this is possible,” Peech said. “It can be challenging to balance tackling food waste with the need to reduce the amount of plastic we use, particularly with fresh meat. A successful trial has shown us that this new packaging enables us to do both.”
In July, Aldi pledged to remove two billion single items of plastic by 2025, building on previous progress removing 6,000 tonnes of plastic since 2019.
In further green packaging innovations this week, vodka brand The Absolut Company yesterday announced the rollout of 2,000 paper bottle prototypes for testing, as it works towards developing a fully circular approach to its packaging.
The innovative design uses materials that fit into known recycling streams around the world, the firm said, and is being tested on its Absolut Vodka and Absolut Mixt products.
It marks the first real world prototype for paper bottles, and is aimed at invoking “real and long-lasting behaviour change, not just in the spirits industry, but with consumers”, the firm said.