BRIDGE OF THE IYFR

The Operation PLASTIC FREE WATERS is being promoted by the thousands of Rotarian Mariners from around the world, members of the International Yachting Fellowship of Rotarians, who, passionate of navigation on lakes, rivers and seas around the Planet, are very concerned about the conditions of the waters on which they carry out their activities

In 2019, IYFR formed a combined Task Force to combat pollution caused by plastic waste. It is a complex operation that sees the three IYFR Areas in action under the aegis of IYFR International Commodore Robert Burns. Each Area has its own organization but the strategic plan is only one, as one only is the Coordination of the Plastic Free Waters Operation, entrusted to the Past International Commodore Sergio Santi.

The Bridge of the Project is composed of six Rotarians, Members, or Mariners as they like to call themselves, of the IYFR, constantly assisted by a Staff composed of Scientists, Technicians, Chemists, Oceanographers, Legal Experts, Industrialists and very expert Sailors. Their personal and professional experiences are very different, but they are all very concerned about the extent and dangerousness of the plastic waste pollution for the planet’s waters. Hence the common desire to contribute to the transition to a world where the use of plastic is responsibly contained, and where its waste no longer constitutes a threat to the whole humanity. 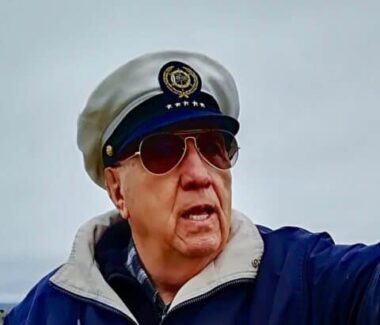 Graduated in the Italian Naval Academy in Leghorn Italy. Flight training in Pensacola (Fla) USA. US Naval Aviator. Italian Naval Aviator and Military Pilot. Commander of Surface Vessels, Air Squadrons and Naval Air Stations as Wing Commander in his 30 years in the NAVY. Sailed in all the seas of the world. In 1988 appointed Captain of the Amerigo Vespucci, the sailing training Ship pride of the Italian Navy. Chief of Staff of the Italian Navy Special Forces and Commodore of their Naval Task Force. Scuba diver, experienced sailor and skipper of sailing and motor yachts.Directed, once retired, naval Shipyards and built yachts in wood and composite materials. Joined Rotary International, President of 2 Rotary Clubs, PHF + 8. Secretary of DG2030 and Assistant to 3 District Governors. Founder of the IYFR NW Italy Fleet in 2007. IYFR International Rear Commodore, International Vice Commodore, and then, from 2013 to 2015, International Commodore Since 2019, International Coordinator of the IYFR International Operation “Plastic Free Waters”. 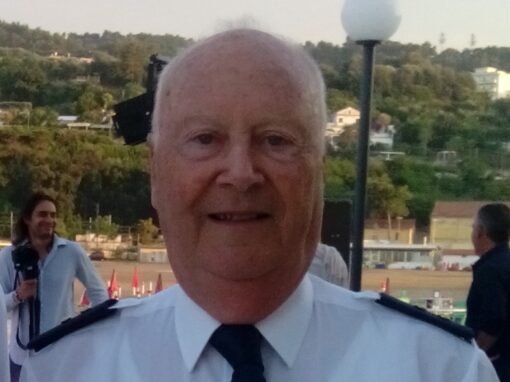 A career as manager of industrial corporations, mostly in the Oil and Building fields, with long assignments abroad (Brazil, Algeria, Libya, Iraq, Nigeria). 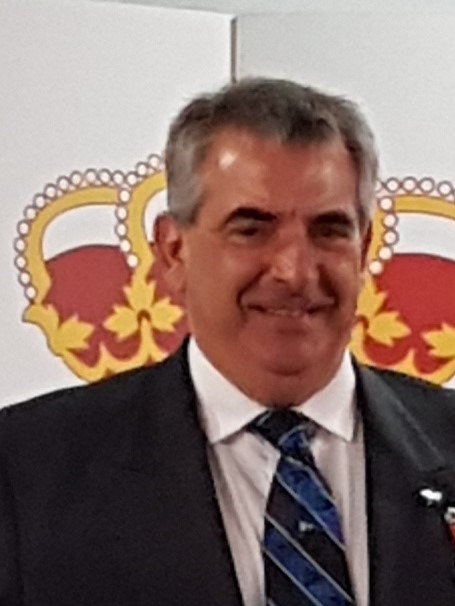 An Italian citizen married to his lovely wife Judyrose and father of 5 children (2 girls and 3 boys). He lives in Spain, where he is the founder and CEO of Enabling Consulting Group, helping start-up companies to build their go-to-market strategy, help them to find financing, etc… He also serves as Board Member in a few Companies.
Carlo d’Amore started his career with Memorex where, during his 18 years reached the position of Managing Director for Spain. He then moved to Compuware where he spent 11 years as Spain’s Country Manager and later as Executive Global Account Director, then joined Bolero International Ltd where he was the Head of Southern Europe for Bolero
Carlo d’Amore holds an Engineering degree, a Masters Degree from Insead in Finance for Non-Finance Directors and another in Marketing from the Instituto de Empresa (Harvard Business School affiliate).
Carlo is an expert Sailor and Skipper of his beautiful 40’ M/S Judyrose berthed in Guardamar. In IYFR he had International Responsibilities as Regional Commodore Iberia and since July 2019 he is the Area1 Commodore ( EMEA) 2019-2021. He served also as Secretary and twice as President of his RC Madrid Norte. 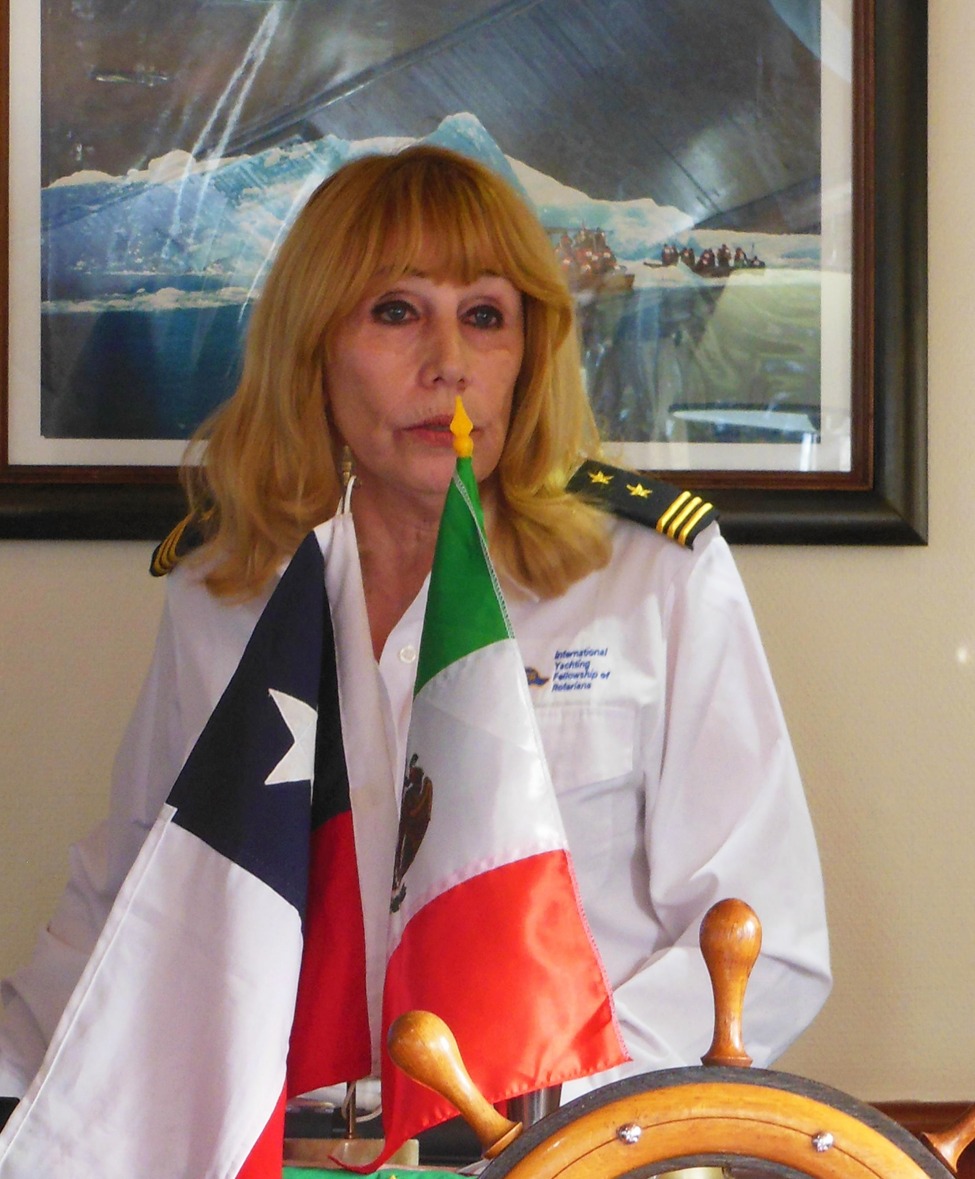 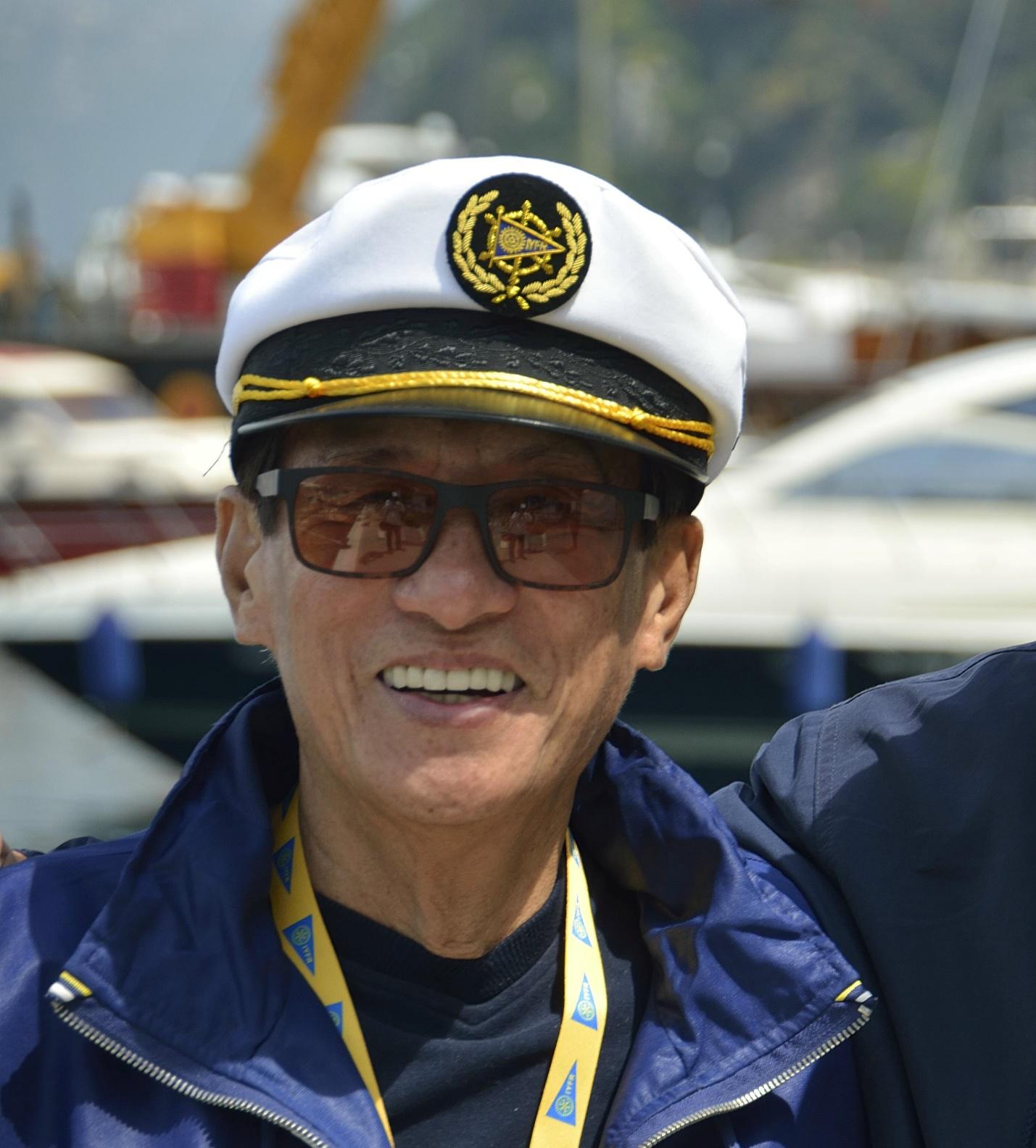 Joined the Rotary Club of Cubao West D-3780 in 2005. He attended his first RI convention in Chicago, where he got introduced and became a member of the International Yachting Fellowship of Rotarians (IYFR). He was elected Club President in 2009 of the Rotary Club of Cubao West and established the first Fleet in the Philippines, the Cubao West Fleet, to become its first Fleet Commodore. Had a most brilliant career: Regional Commodore after he has established three more fleets shortly thereafter. Area 3 and International Rear Commodore in 2011 and eventually International Commodore in 2015-2017, the first Asian and Filipino to hold the highest IYFR post.
As Rotarian and IYForian, an advocate of Coastal Cleanup and established ICC Philippines www.iccph in Subic Bay. International Coastal Cleanup Philippines is the national coordinator of Ocean Conservancy’s International, the world’s largest volunteer effort for the marine environment. He is presently the Area 3 Coordinator of the Plastic Free Waters Project of the IYFR. A Paul Harris Fellow +7.
An avid and passionate sailor. Skipper of Selma Star, Beneteau First 36.7 based at the Subic Bay Yacht Club. A veteran campaigner in South East Asian and Asian Yachting Circuit, he has numerous victories in both international and local regattas.

This website uses cookies to improve your experience while you navigate through the website. Out of these cookies, the cookies that are categorized as necessary are stored on your browser as they are essential for the working of basic functionalities of the website. We also use third-party cookies that help us analyze and understand how you use this website. These cookies will be stored in your browser only with your consent. You also have the option to opt-out of these cookies. But opting out of some of these cookies may have an effect on your browsing experience.
Necessary Always Enabled
Necessary cookies are absolutely essential for the website to function properly. This category only includes cookies that ensures basic functionalities and security features of the website. These cookies do not store any personal information.
Non-necessary
Any cookies that may not be particularly necessary for the website to function and is used specifically to collect user personal data via analytics, ads, other embedded contents are termed as non-necessary cookies. It is mandatory to procure user consent prior to running these cookies on your website.
SAVE & ACCEPT